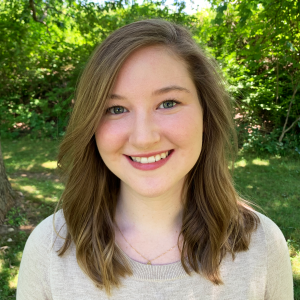 About half of all modern pharmaceuticals are derived from or inspired by compounds found in nature, and many of these molecules are still extracted from plants. Plants typically produce these chemicals as toxins to deter herbivores, like insects and animals, but the enzymes that they use to produce these natural products remain largely unknown. The Holland lab uses molecular biology and protein biochemistry techniques to identify and characterize the biosynthetic pathways of commercially and pharmaceutically relevant plant metabolites.

Cardenolides are a chemically diverse group of natural products that act as allosteric inhibitors of Na+,K+-ATPase, an essential membrane ion transporter that is found in almost all animal cells. The pharmaceutical cardenolide digoxin is used to treat heart arrhythmias and is on the World Health Organization’s list of essential medicines, but the cardenolide biosynthetic pathway has yet to be investigated. Using a recently published genome for a cardenolide-producing species of wallflower (Erysimum cheiranthoides), our current efforts are focused on identifying and characterizing candidate genes using genomics, protein biochemistry, and analytical chemistry techniques.

Covid-19 is an ongoing concern in our region, including on campus. Safety measures are in place, and campus community members and guests are additionally advised to take personal precautions. See the college's Covid-19 website for information about campus policies. For the latest research and recommendations from the CDC, visit cdc.gov/coronavirus.

Check out glassy creations made in CHEM 16
6:30 pm at Morley Science Labs